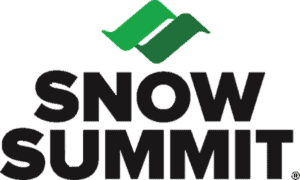 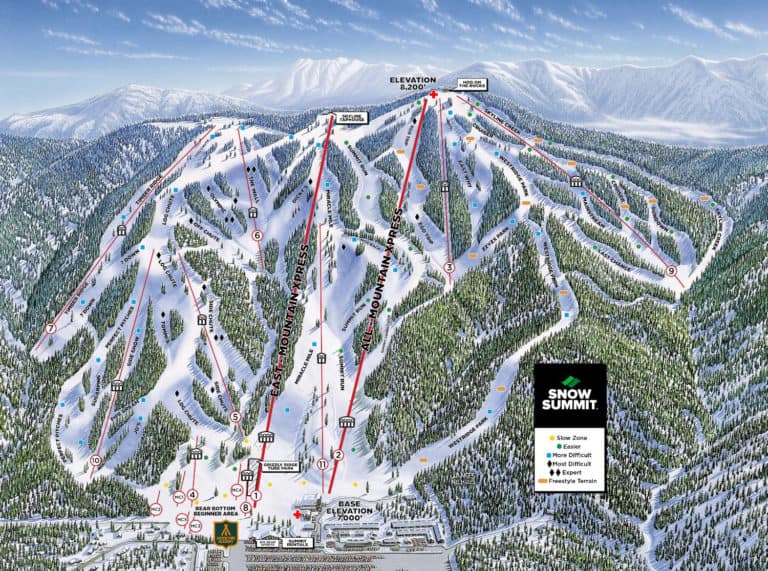 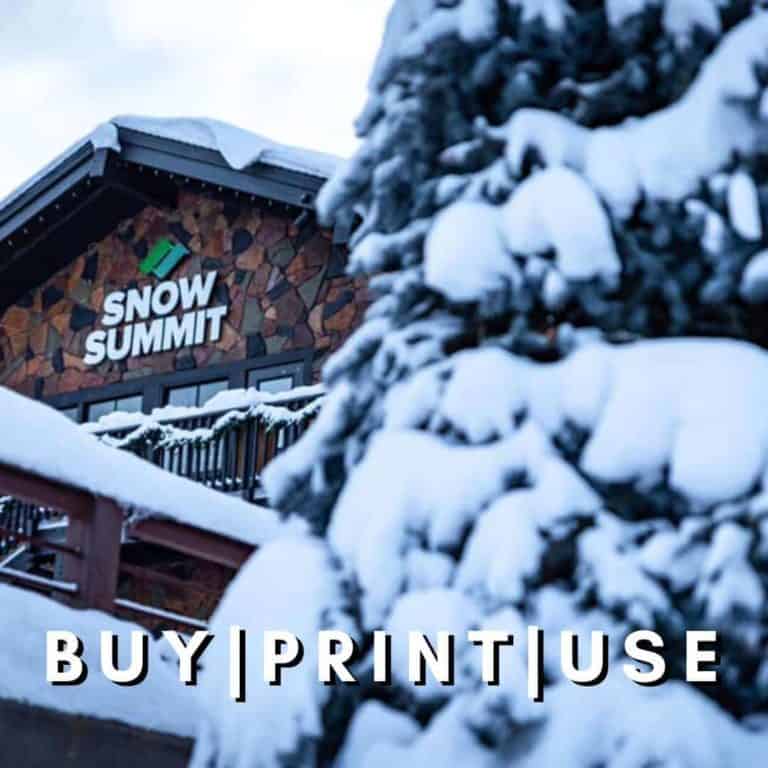 Unlike purchasing Bear Mountain lift tickets from other sources, with SnowJam you are able to buy, print and use your lift tickets without having to select your dates. Savings will fluctuated throughout the season depending on when you use the ticket.

Lift tickets are limited and may sell out.. check back often. This deal is not yet confirmed for the 2021/22 season.

**Limit one lift ticket per person per day. Only members can redeem this benefit. Lift tickets cannot be shared with family or friends.

Snow Summit has been one of the most renowned winter sports locales in Southern California since it was founded by Tommi and Jo Tyndall in 1952. Jo’s son, Dick Kun (1940-2016), took over management duties in 1961 and remained the resort’s owner and operator until 2014. Snow Summit is part of the Big Bear Mountain Resort, along with Bear Mountain, and is owned by Alterra Mountain Company.

Snow Summit has the most consistent snow conditions in Southern California thanks to an extensive snowmaking system, featuring more than 500 hydrants, 300 snow guns, and 40 fans capable of converting 6,000 gallons of water to snow per minute. With that sort of capacity and the most operating days per season in SoCal, it’s no wonder Snow Summit was selected to host the inagural Winter X Games in 1997.

The SnowJam Membership is a no-frills program for the everyday skier. Members have access to deeply discounted lift tickets to Snow Valley, lodging throughout California and Utah, rentals, and more to come. Click on the company’s logo’s below to see your savings!

Save up to 25% on rentals at Tahoe Lakeshore Spa with your SnowJam Membership.

Save up to 20% on rentals at Big Bear Cool Cabins with your SnowJam Membership.

Save up to 20% on rentals at McGrath's Rentals in Wrightwood.

Save 20% on rentals at Alpine Lodge in Brian Head with your SnowJam Membership.

Save $20 off your first lesson on Adventure Ski School's revolving carpet! 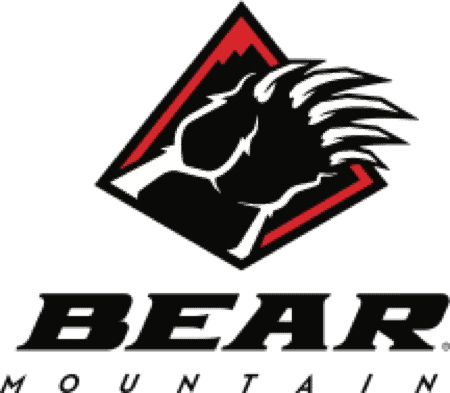 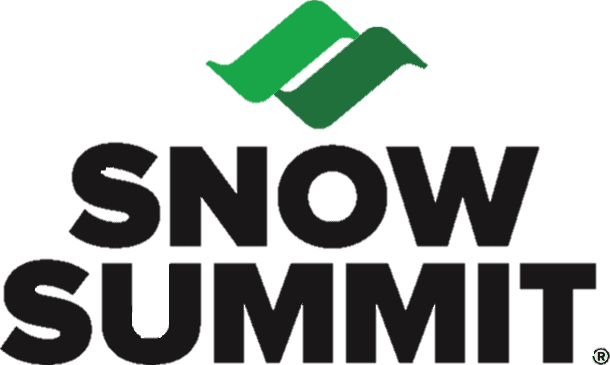 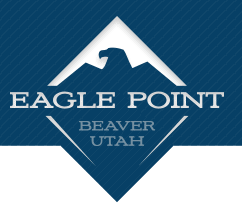 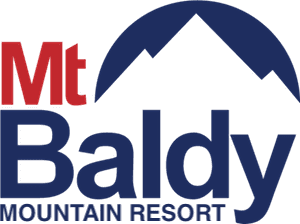 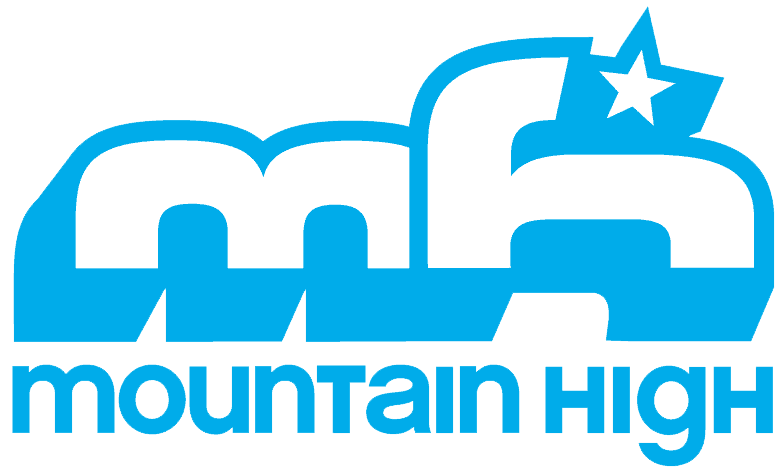